The whole point of having a brand social media for your business is to directly engage your customers and get them to interact with your brand, and what better way to do that than rewarding them every once in a while?

Although we both know the real reason (shhh…) of doing it is to increase brand exposure by tapping into the huge buzz generated by hosting and promoting the contest, it is actually a win-win situation for everyone. It’s sort of like spending on advertisements except they won’t be ignored by your customers (or even annoy them!) since there’s something in it for them. 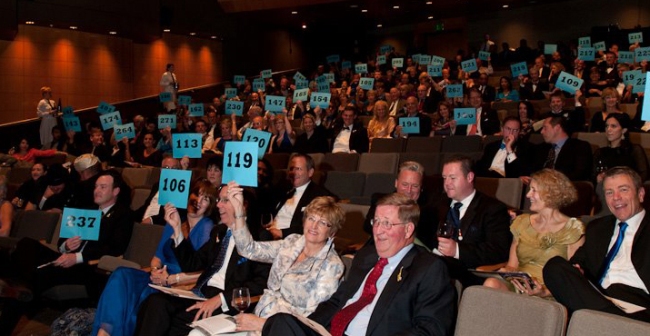 Audience Votes – Having your contest decided by votes is a great way to engage your followers even more by encouraging them to participate in the voting of the contest as well. There are numerous ways in which you can allow followers to vote.

For example, if you are running a photography contest, then you can determine the winner of the best photograph by the photograph that was “liked” the most, shared the most or retweeted the most. The good thing is, they are easier to implement and they can get quite viral as participants will promote their entry in order to gain more votes.

The only drawback in this method is that participants can buy votes (yes, it happens!) or even get votes from fake profiles they have created themselves. Measures can be taken to penalize this practice like tracking the IP address of voters but they can be quite a hassle.

Another thing is some participants might over-promote their entries to a spammy level and others might find that annoying. 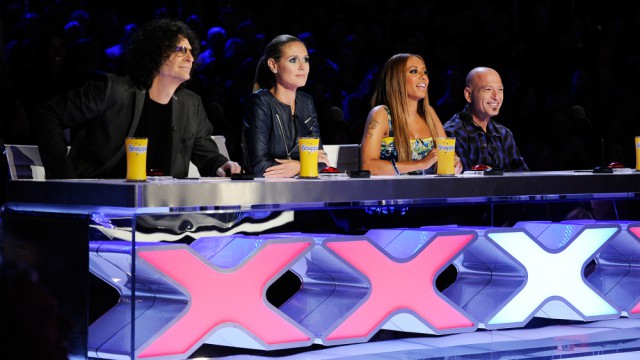 Judge’s Decision – Another option is to create a panel of judges. This takes a bit more effort as your judges will need to go through all of the contest entries, which will take some time. This does usually results in a much better and uncontested result than if you were to determine the winner by audience votes.

If you decide to determine the winner by a judge’s decision, make sure that the judging criteria and their scoring process are transparent so as to prevent bias amongst the judges in the decision that they make. 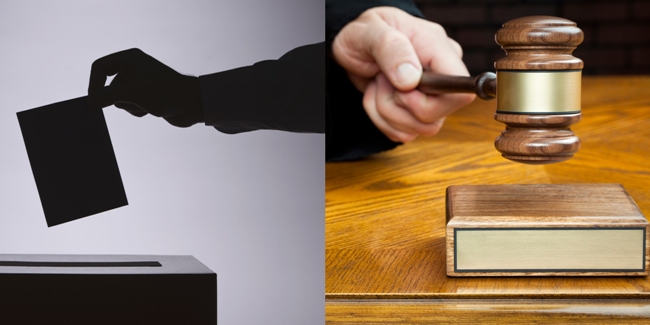 Partial Vote – You can combine the best qualities of the voting method and the judge’s decision as well. There would basically be two rounds of voting. In the first round, the audience would get to vote on their favorite entries. In order to qualify for the second round of voting, the entries would have to get a certain amount of votes.

Or you could arrange it so that the 10 entries (or any other number you decide upon) with the most votes go to the next round. You would then have a panel of judges vote on the entries that were voted in by the audience. This allows you to engage your audience, cut down on the amount of work the judges have to do and receive a better and uncontested result. 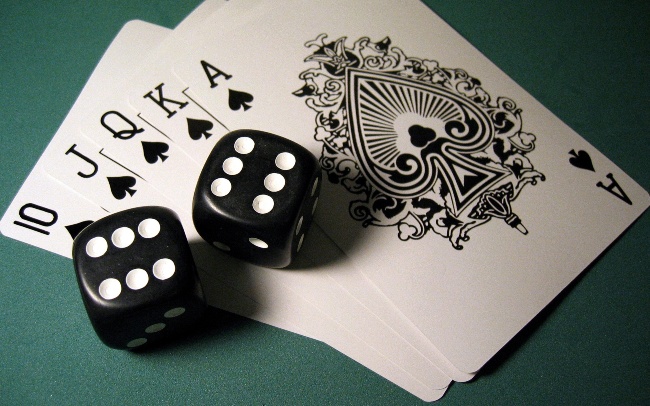 Conditional Win – Condition wins don’t require voting of any kind. It’s an objective contest. The participant who fulfills the condition you set forth first wins. For example, the first person to comment on your post wins. Or you could ask a question and then randomly select a winner from those that answered the question correctly.

While a contest based on conditional wins is easier to run and can attract a lot more participants, you probably won’t create as much engagement with your audience as you would through a contest determined by audience votes or a panel of judges.

Types of Social Media Contest You Can Hold

There are many different types of social media contests that can help to increase engagement with your customers. Some require the bare minimum amount of effort to participate in – these types of contests are a good way to gain new followers.

Some require much more involvement in order to participate, which is a great way to strengthen your brand’s identity amongst your followers. The following are a few of the main types of social media contests as well as some examples of such contests: 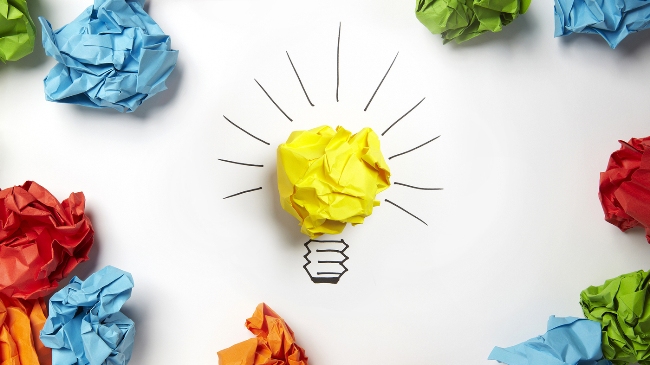 This is one of the best ways to get followers to engage with your brand. Create a theme and then have participants post their entries to your social media page or mark them using hashtags if you are hosting the contest on Twitter.

The criteria that you use to judge the contest can include the creativity of the participant in using the theme and the skills that they showcase in executing it.

Not only are you encouraging heavy involvement from participants, but you are also engaging non-participant audience members since contest entries are posted in public – not to mention that you can choose to have audience members vote on their favorites by “liking” or “sharing” entries. The following are some great samples of creativity-based contests:

Winners received tickets to different events at the Olympics. This contest helped increase the exposure of the brand and allowed their followers an easy way to participate, both in entering and judging the contest. 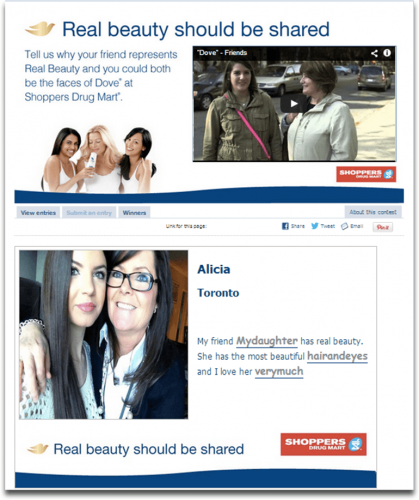 Dove’s Facebook Contest – Dove did something very creative in order to support their real beauty campaign, which supports and promotes self-esteem for women and girls. They asked followers to submit a photo of their friend and then explain two reasons why their friend represented “real beauty.”

Even more ingenious was their prize – the winners would become the next faces of their brand, reinforcing Dove’s motto and thereby increasing its brand identity. 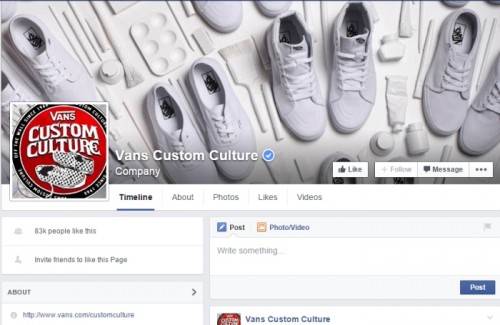 Basically, the first 1,500 American schools to register are given four pairs of Vans shoes. The contest is to customize these shoes and to submit photos of their custom shoe creations to Facebook for global voting. Winners receive money for their school’s art program. 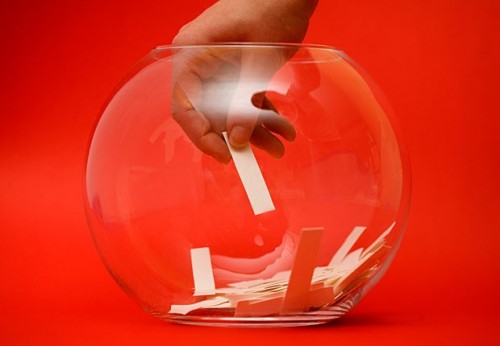 A sweepstake contest is the easiest type of contest to hold. Each entry is basically a ballot and the winner is chosen randomly. Very little effort is needed on either end, but some followers will not participate because the chances of winning are not only random but very small as well.

However, it’s a great way to capture more leads as you can require email signups in order to enter the sweepstakes. The following are examples of successful sweepstake competitions: 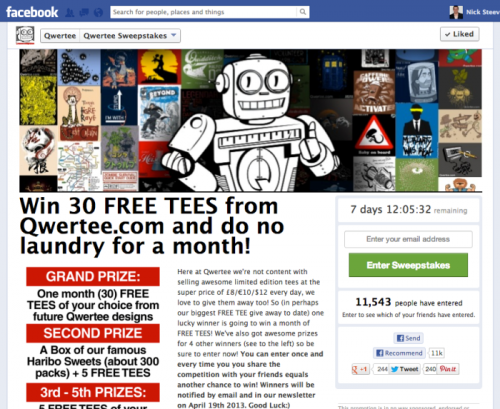 Qwertee – This t-shirt company ran a sweepstakes every week. The only requirement was to like their page and to submit an email. Their goal was to reach 100,000 fans, which they achieved.

They also gave away 1,000 t-shirts every week. All in all, they ended up strengthening their brand identity, exposure, trust, and loyalty. 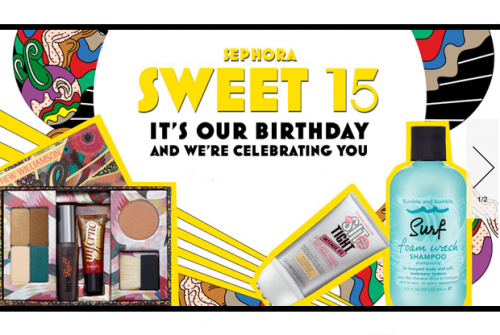 Sephora – Sephora ran a Sweet 15 Sweepstakes on Facebook that only required the completion of an entry form to enter. It was their prize that drew participants – a five day all-inclusive trip to Costa Rica in addition to a year’s supply of Sephora surf product. 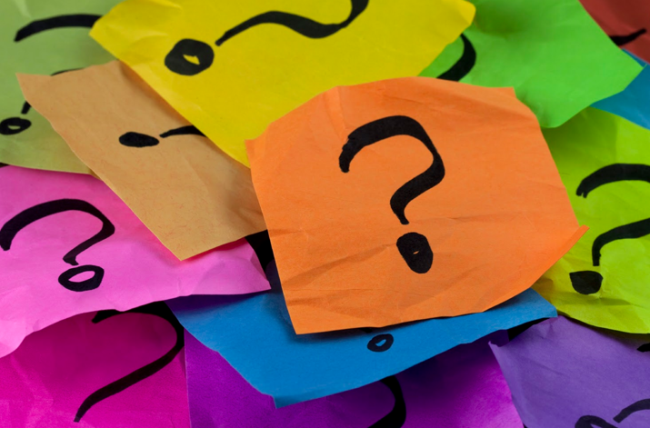 This is another easy contest to hold. Simply post a question on your social media page and award the person that answers correctly first. You can also make the contest time-sensitive and then choose the winner randomly out of those that answered correctly.

Make sure to advertise the time that you are going to ask the question in order to get more participants and create hype. Always announce the winner ASAP. The following is an example of how trivia contests can be done: 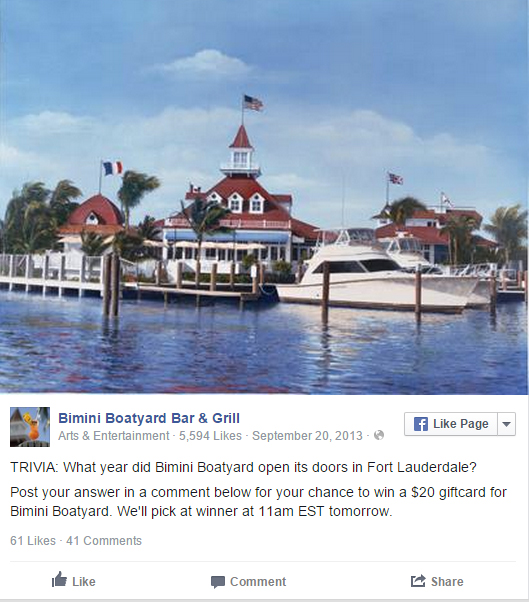 Bimini Boatyard Bar & Grill – This bar would post trivia questions about itself in order to drive engagement and provide information about the bar at the same time. Winners were given gift cards to be used at the bar – a great way to attract more customers! 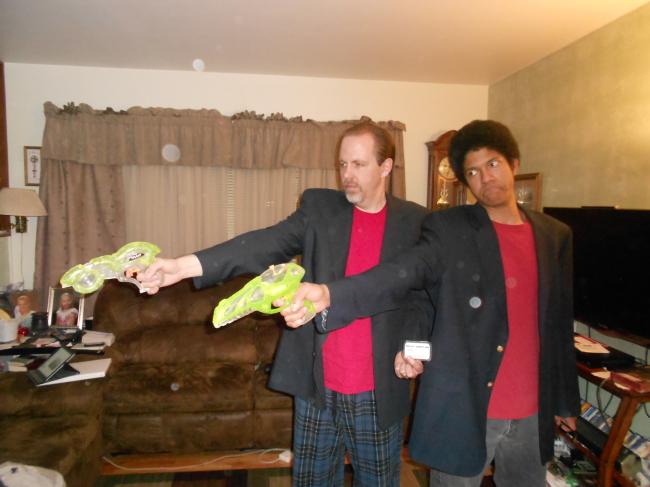 “Recreation of a Quentin Tarantino scene”

A fun twist on the photo contest is the photo scavenger hunt. Participants are required to fulfill a list of items or conditions when they take their picture – such as requiring an orange cat to be in the photo along with one of the brand’s products. A good example is the rule 100 contest, which is a 2-month long contest in which 100 items must be photographed and uploaded.

When it comes to your social media marketing strategy, holding social media contests is a fun and effective way to engage your followers, to increase your brand’s identity and exposure, as well as to increase trust and loyalty amongst your customers.