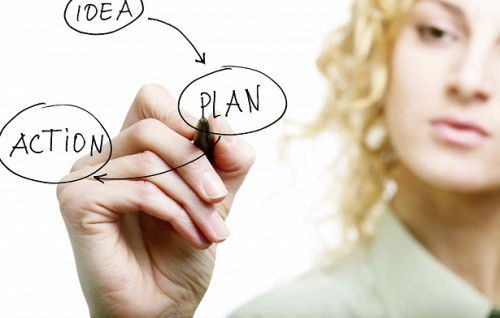 You can’t just decide to host a contest on a whim and then create a post announcing it as soon as you’ve thought of it. Not planning your contest will most likely result in an unorganized mess that could potentially damage your reputation. The following are the very first steps you must take in the social media contest planning stages:

Promotion is the main, if not the sole, reason to hold a social media contest, and the announcement is the centrepiece of the entire event. There is no better way to get people to pay attention than by letting them know that they are on the running to win really cool prizes. This is where you make it big! The announcement is key in generating publicity and exposure as people share it to their friends to join in the excitement. It will also give people time to learn and prepare for the contest beforehand. All the generated buzz will tremendously increase the exposure of your brand. Use the following social media contest planning tips to announce your contest: 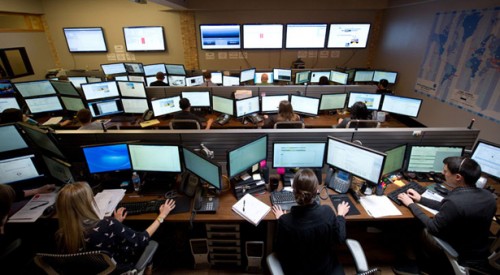 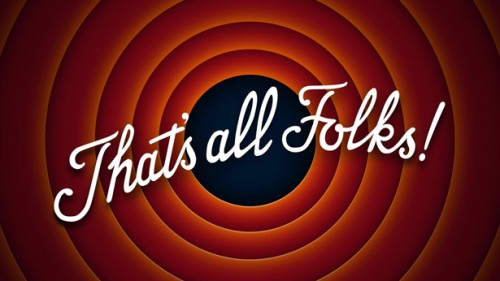 You’ve still got some work to do once the contest comes to a close. The following are some of the things you’ll need to do: 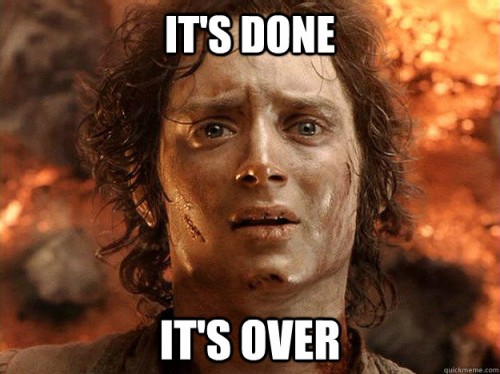 Not quite yet Mister Frodo

Once the contest is over and the winner has been awarded, you’ll want to announce the winner publicly on your social media page. Make sure that you thank all the participants again for their involvement and congratulate the winners.

Now that the contest is complete, you’ll want to go back and analyze any issues that came up during the contest as well as track all the data such as:

This will help measure how successful the campaign is and improve your social media contest planning for next time. Also don’t forget to tell your followers to expect even more exciting contests in the future!