Here Is How I Boost My Ranking By Using Nofollow Links 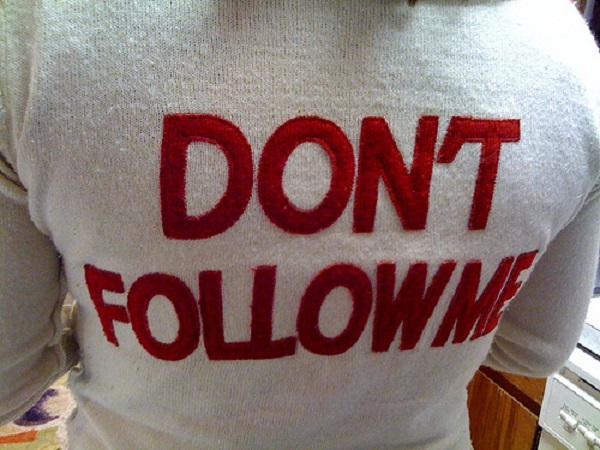 If you’ve read our previous post on the value of link earning, then you should understand that earning links from other websites in an organic manner is something that Google encourages, and that link building differs in that it is a strategy based on obtaining as many links as possible in an inorganic way, a strategy often abused by companies and therefore punished by Google.

However, one of the common misconceptions that people have about link earning is that many of the links that occur organically are nofollow links, which they believe are not effective. This is actually not true at all – even though nofollow links don’t directly affect your pagerank, they can have a tremendous impact on your SEO.

What Is A Nofollow Link?

Source:nofollow link infographic from Searcg Engine Land
First of all, it’s important to understand what link earning (and the follow link) actually accomplishes. Google’s algorithm attributes points to the links leading to your webpages based on their quality. These link points are known as link juice. For example, you’re going to get more link juice if CNN links to your blog post than if a small blog with a minor readership links to your blog post.

A nofollow link does not provide any link juice. In fact, it specifically tells Google’s algorithm to ignore it and to not attribute any points to the link. At first glance, this may not make much sense. After all, link juice helps improve your page ranking, so why would you want links that provide you with zero link juice?

The Google nofollow links were created in part as a response to the abuse of link building strategies. Because link building helped improve page rankings, many companies began spamming the Internet with links to their content. Basically, it could be used as an artificial way to boost your page ranking. The nofollow link helps to cut down on spamming. It can help filter out nonsense posts on your blogs and social media pages because spammers won’t bother posting links if they are nofollow.

Nofollow links are also very effective in sending traffic towards your website. Link juice and page ranks aren’t the only factors search engines consider – social signals are important as well, and they won’t be affected by nofollow links. Then there’s the fact that you can generate brand awareness using nofollow links that can lead to more traffic to your website. A good example of this is a blog post on Woopra. The post had very little traffic. However, a nofollow link was posted in the comment section of a Pajama’s Media article. That nofollow link helped gain exposure for Woopra’s post, suddenly sending a large amount of web traffic its way. That one nofollow link helped to increase the exposure of Woopra and help send traffic to a blog post that was all but dead. 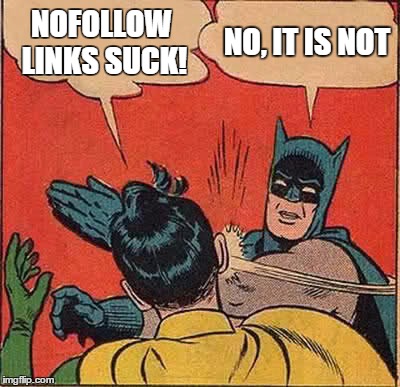 Nofollow links have also proven to be effective in increasing leads and even sales. For example, if someone posts a nofollow link to your website on Twitter, their followers may choose to follow your brand on Twitter after seeing the exploring your brand after spotting the nofollow link. They’ll begin engaging with your content, which will increase your odds of having them opt in. So even though the nofollow link may not bring more traffic to your website, they can still indirectly help you gain leads. But, never spam nofollow link, Matt Cutt will take action against anyone who abuse it. 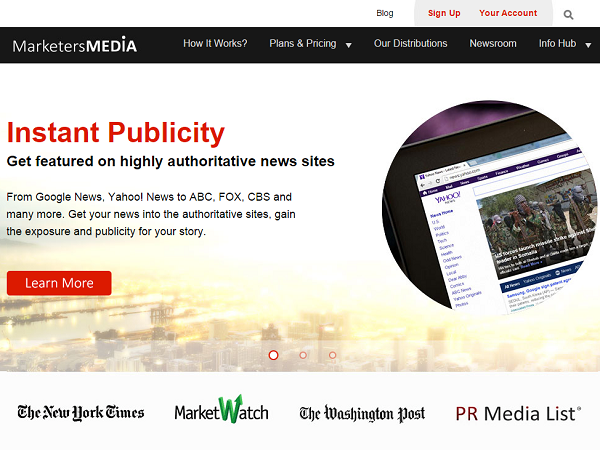 One way in which companies were link building was by sending out press release with links to their website. When these press releases were posted all over the web, they’d immediately increase their page ranking due to their increase in backlinks. Google came out a few years ago and stated that link building via your press releases would no longer help your page ranking. However, MarketersMedia ran a case study in order to determine if this was actually the case for nofollow link. They did this by testing for a word with no real meaning (leasreepressmm), which resulted in no accurate search results. They also promoted a blog that was not ranked. They then sent out a press release using this word as anchor text for their nofollow link and mentioning the unranked blog. After the press release circulated, the word “leasreepressmm” actually had accurate search results and the blog became ranked – due to the more than 400 backlinks that resulted from the press release.

So what happened if nofollow links aren’t supposed to directly influence page rank? Well, they don’t. They provided exposure to the blog and word, which resulted in other bloggers writing content about the press release using the word “leasreepressmm” and linking back to the blog. So as you can see, MarketersMedia’s use of nofollow links in their press releases can actually be very beneficial to your pager ranking.

You can download the full “leasreepressmm” case study here:
http://services.marketersmedia.com/do-press-releases-work

How To Do Negative SEO Attack (And How To Defend…4 Types Of Links That Matter For SEOSEO vs. SEM: What do SEO and SEM stand for?
Loading Disqus Comments ...