Social media interaction isn’t always going to be positive. This shouldn’t be too surprising – people often use social media as an outlet to vent. This means that if a consumer takes issue with one of your products or services, they may take this up on your social media business page in public. This might seem disastrous; after all, a negative comment is going to reflect badly on your company. However, if you go about it in the right way, a negative comment can actually be turned into an opportunity that could benefit your company instead. 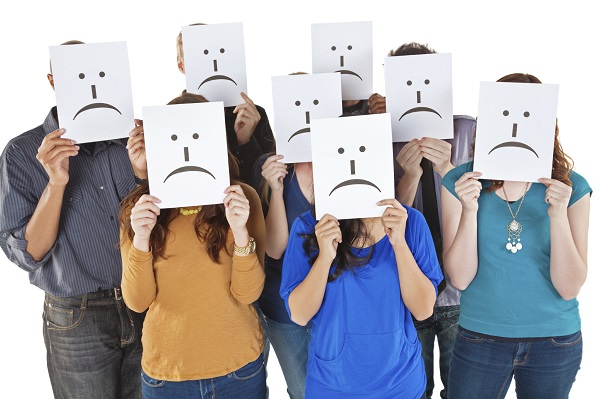 You can usually tell by the tone of comment as well as its level of negativity what the reason is. However, don’t jump to conclusions – engage with the person in order to get a clearer understanding of why they left that negative comment. The following are some of the reasons why people will leave negative comments:

Whatever the reason is behind the negative comment, the last thing you want to do is respond negatively to that comment. Social media acts as an online customer service. Would you handle a negative phone call in a negative manner? If someone came into your store to complain, would you respond negatively? Of course not.

Only people who care about your business will bother to leave a comment.

What To Avoid When Handling Negative Comments 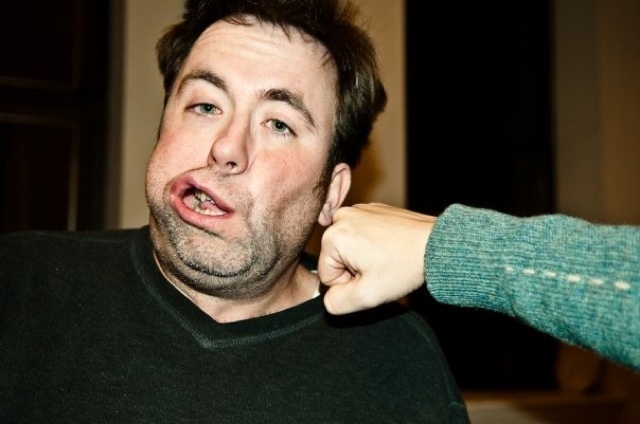 Losing your temper and responding to negative comments in a negative manner is obviously not a good idea. But there are a few other things that you should avoid doing when handling negative comments.

The following are a few examples of well known brands that failed to handle negative comments in the proper ways: 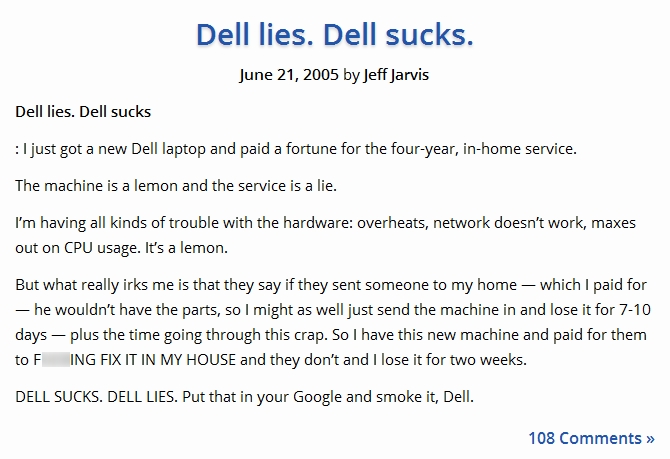 Dell listens. But it might be a tad too late. 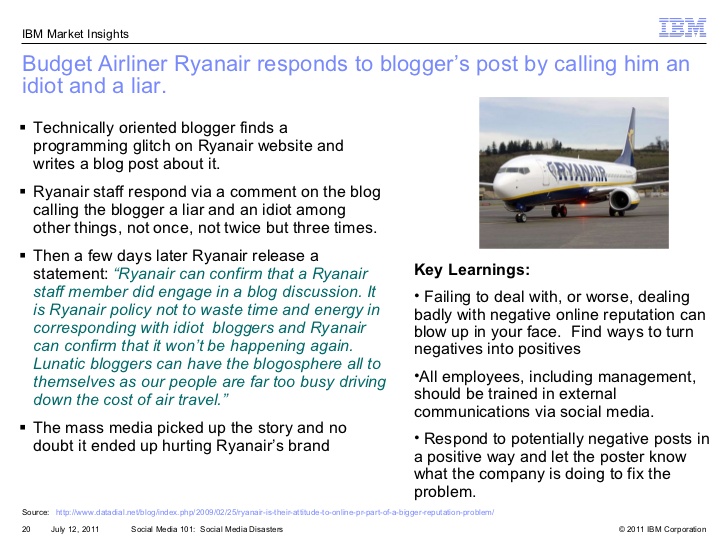 Ignoring your customers is one thing. Actively pissing them off on the other hand..

On the internet, ignoring or even deleting a feedback won’t make it disappear.

What To Do When Handling Negative Comments 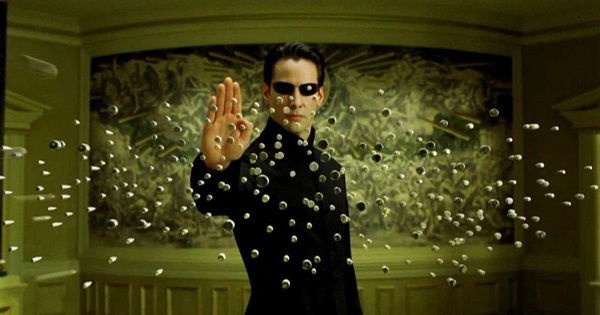 Why dodge bullets when you can stop them?

So now that you know what to avoid when handling negative comments, what should you actually do? The following are eight online customer service steps you should take to handle any negative comments:

The following are a few examples of well known brands that were able to successfully handle negative comments that in turn helped improve their reputation:

Great save by Groupon. 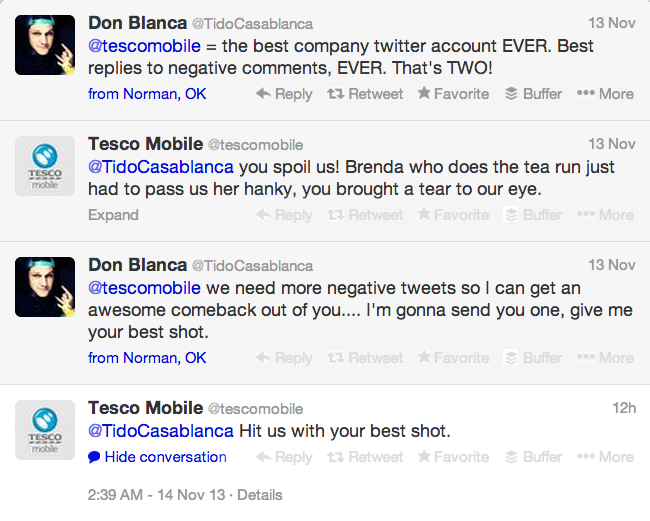 As well as gaining notoriety as the Twitter master of comebacks.

A lot can be learned from Tesco and Groupon from the way how they handle negative comments online. 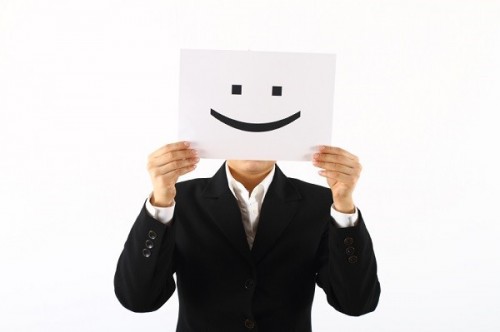 Your online customer service is a vital part to your social media marketing strategy. Handling negative comments in the right way will help to improve the reputation of your online customer service – handle them the wrong way and you can damage your brand’s reputation as well as hurt brand loyalty and trust. But the most important part however, is the mindset of looking at crisis not as a threat, but an opportunity.

The mindset of finding opportunity amidst crisis extends beyond just handling negative comments.

[This blog post was originally written and published by Azfar Hisham on May 5, 2015. It is most recently updated by Winnie Wong on Jun 02, 2020]