Hi peeps, it’s Friday again and it’s time for another weekly SEO updates. This week we’ll be looking into the mess that is the bug that caused chaos across the search result across all niches, while Rand Fishkin, the founder of Moz has some choice word against Google’s John Mueller. Read on!

Google outlined some infrastructure upgrades to the Search Console API in a blog post announcement.

Here is the summary of the changes:

This will only affect those who are querying the API whether for self-use for for tools needing those data.

Note: The API is backward compatible.

Multiple SEOs reported seeing a massive drop of rankings for web pages across multiple niches and was hovering in fear for a Panda-esque update. Comparing it as a disaster for SEOs the scale of the year 2020 itself. Fortunately, Google later confirmed that it was a bug that was then promptly dealt with.

According to John Mueller from Google, “If someone could fix the other 2020-issues, that would be great,” preach that.

I don't have all the details yet, but it seems like this was a glitch on our side and has been fixed in the meantime.

If someone could fix the other 2020-issues, that would be great.

While Gary Illyes serial tweeted about the intricate and complicated mechanism that is Google Search.

Just to clarify, this is still a gross oversimplification, and it's just an illustration of how one thing can affect something else. Butterflies, anyone?

Also, thanks to all those who pointed out that we were wrong and this was, in fact, a ranking issue. 🙄 https://t.co/e8PsqZfs9P

The take-away – search is complicated and we should not jump to conclusions based on only what we know or saw.

In a run-of-the-mill Google rep style, John Mueller chimed in on a string of tweets about guest-posting service saying backlinks earned from such tactics are regularly dismissed by Google.

Rand Fiskin called this out saying “$50 says the Google rep is wrong. I see links in guest editorial that regularly correlate with improved rankings, and I doubt it’s all coincidence.”

The worst case scenario on being featured on relevant publications according to Fishkin? “*only* get brand lift, attention, direct traffic, prestige…”

Not much information is known about the function of this feature and how it might be tied to entities, or when it’s gonna have a worldwide debut.

But Alexander did found a way to create PeopleCards, even if you’re not located in India.

Do you want
Free SEO Audit?

Let’s get it started!

Find out if your content iswell-optimized for better ranking

Do you want to increase your ranking to the top of the SERP?

Improve Your SEO Ranking In 15 Minutes With This Powerful Tool

Enter the content and keyword that you want to rank for.

The free tool analyzes your content and compares them with Google’s top 10-ranking pages.

Be ready to receive optimization suggestions on how to get your content ranking on to the top.

“The detailed keyword reports make it easy to understand what types of content are important for my target audience, while the content reports helped me continuously optimize my site and win the top spot in the search engine result pages.” - Eian Clair, Web Developer 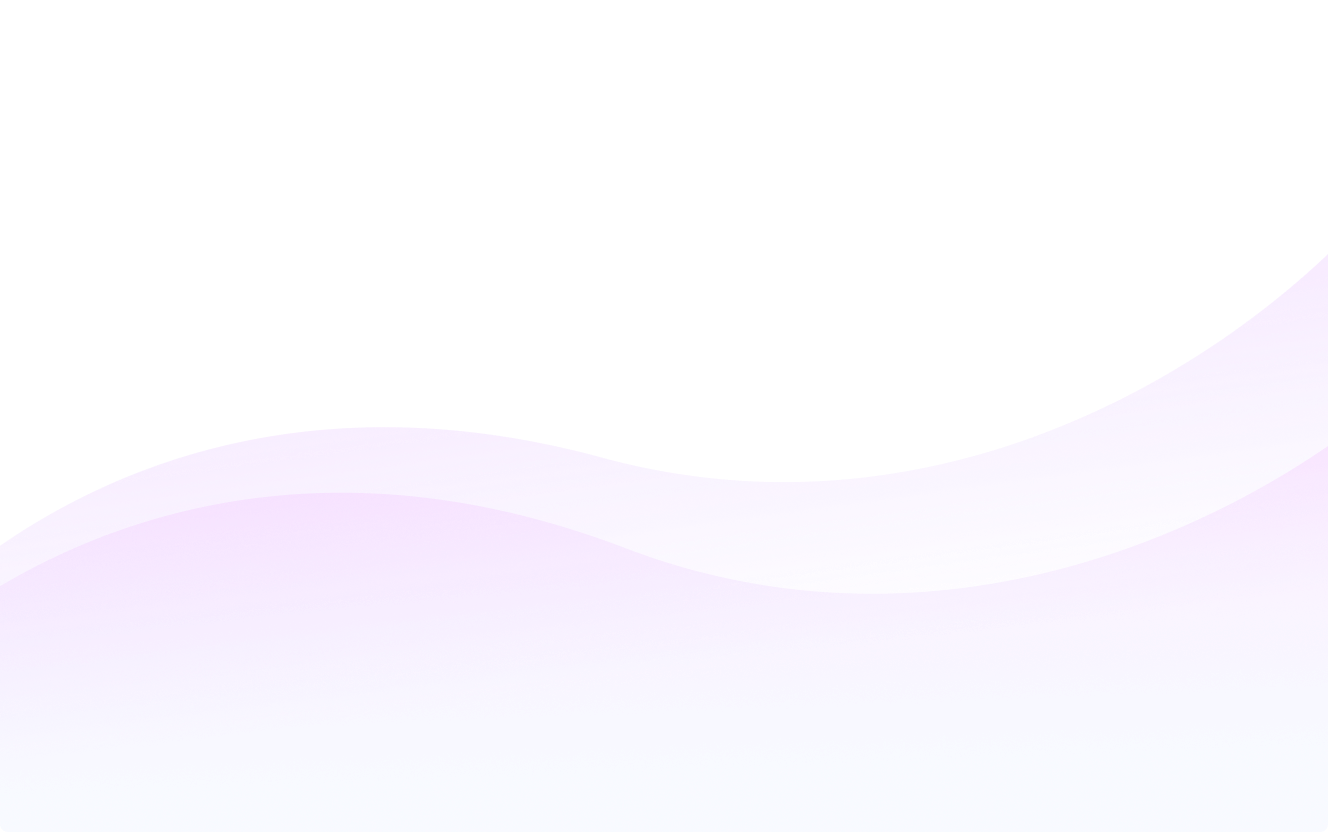