SEOPressor / Blog / If You Are Committing These 7 Things, You Will be Penalized By Google
SUBSCRIBE Next Post

If You Are Committing These 7 Things, You Will be Penalized By Google

Search engine optimization is something that most bloggers and online marketers are incredibly familiar with and it is the key to stable and reliable web traffic.

Now, if you do a little bit of research, you’ll find that there are thousands of people all over the web that claim to know the best SEO methods.

The problem with many of these methods are that they are considered “black hat.”

Why Did Your Blog Deserve To Get Google Penalties? 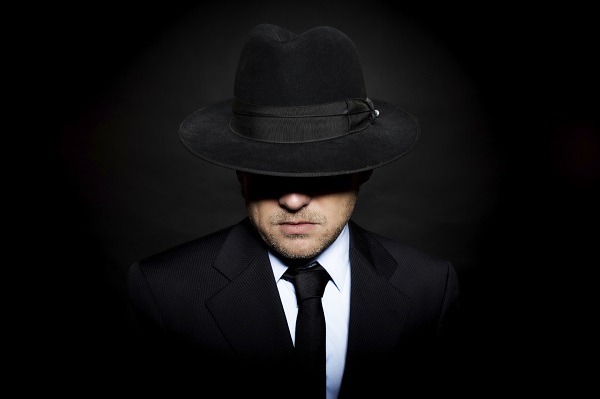 You are using black hat SEO techniques without knowing it!

Many bloggers make the mistake of thinking that SEO is a way to improve their website rankings.

The reason Google introduced SEO is to help provide users with higher quality and more relevant results to their search queries, not spamming irrelevant contents.

So when you are optimizing your website, you are improving its quality in order to satisfy the queries of search engine users.

There are many effective strategies for doing this, from filling out your meta tag descriptions to using strong and relevant keywords throughout your blog content to earning inbound links from reputable outside websites.

And black hat SEO might say, “But this can take a lot of time and effort, and there’s a lot of competition out there.”

That is why Google dislikes the uses of black hat SEO tactics because even though they are boosting your search engine ranking, you’re not actually improving your website’s contents.

This means that you are passing websites that offer better and more relevant content than you on the search engine results page without putting the effort in.

Google consistently updates its algorithm in order to weed out websites that use black hat SEO tactics. Nobody is safe from punishment – Google has shown that it will punish large global companies as well as small bloggers.

Identifying black hat tactics is a vital factor in maintaining the quality of its search result pages, which means that even if you’ve found a new loophole in their algorithm to take advantage of, it won’t be long until they catch on.

Google Penalties Are No Joke Either! 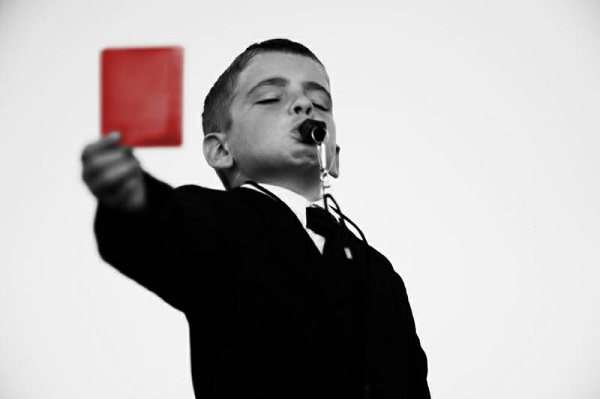 Your page ranking will often be demoted, which in turn affects your search engine ranking.

If you’ve been found guilty of severe black hat SEO usage, Google will remove it from the search results altogether, which can be hugely damaging to your business. 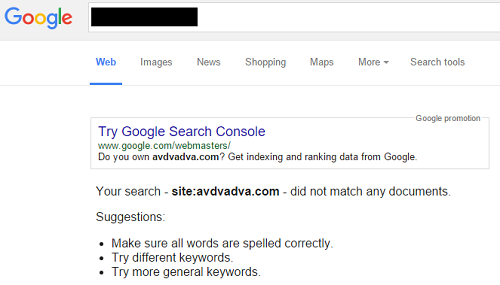 What is happening? My website is gone from Google

These aren’t just empty threats either – big companies like BMW and J.C. Penney have been heavily penalized in the past for using black hat SEO and you will not be the exception!

If you get caught using black hat tactics, you’ll need to clean up your entire website – removing all use of black hat SEO – before you can send in a reconsideration letter to Google that shows them that your website is now on the “up and up.” and begging Google to give your website back. Trust me, it looks pathetic.

If Google spots anything you missed, you’ll need to go through the process all over again. You may end up having to send several letters before the reconsideration is accepted – a process that could take upwards of 5 months.

By this point in time, the damage may already have been done.

The following are some of the most common black hat SEO tactics that you should be aware of if you want to avoid being penalized by Google:

Black hat SEO fads: like walking into a dark alley, packed with used car salesmen, who won’t show you their cars.

Google will win in the end no matter what you do.

I’m not the only one saying this.

A niche builder named Spencer Haws is a respected person, providing private blog network service [RankHero]. And it’s no surprise for him to post an article about the end of his service.

Just last year, he released a post stating “THE WINNER IS GOOGLE” and swore to never use private blog network ever again. 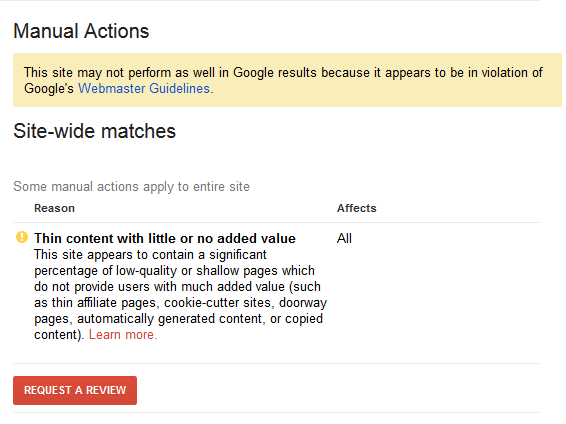 This is the message RankHero users received from Google web-master tool.

A lot of the sites are penalized by google for using the services. 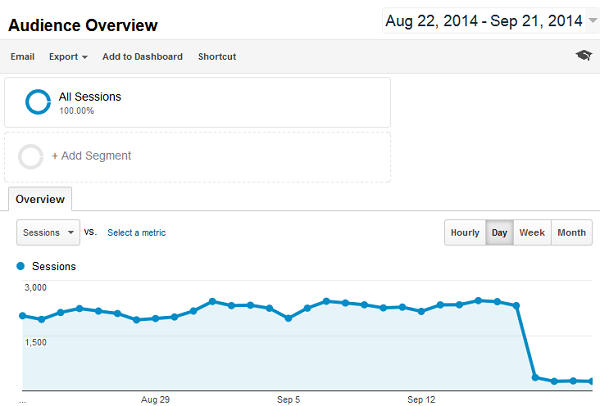 A screenshot from one of user’s GA for using PBN and all organic traffics are gone after Sep 17.

He believes that for most people hit over weekend, it was not a “thin content” but actually a Google Penalties, because he has 5 sites and only one site received message from Google Webmaster tool.

While other site did not receive message because non of these 4 sites used PBN services and continuous ranking in Google.

Private Blog Network has an excellent result in a short-run, but Google are getting more clever detecting PBNs. It is not wise to invest in PBN anymore.

Again JUST DON’T DO IT

The Google Penalties Existed All Because Of Black hat SEO technique

Please Do SEO The Right Way

The thing about these black hat strategies is that while many of them can help you build links, which in turn can help improve your page ranking, but most of them aren’t helpful in actually creating quality leads.

Basically, you’ll improve your search ranking but you won’t be increasing your customer base since if anything, the quality of your website is decreasing due to your emphasis on black hat strategies.

Not to mention that if Google catches you – which it eventually will (it’s algorithm is too smart to outsmart and is constantly being updated) – your website can get Google Penalties.

Be sure to check out our post on avoiding Google penalties by earning your links instead of building them to learn more.

But if you have already get hit by Google Penalties, this infographic helps you.

Top 14 best local SEO tools to help you rank…SEO Writing Tips for Content MarketingSEO vs. SEM: What do SEO and SEM stand for?
Loading Disqus Comments ...