It’s a fact in sight – social media is everywhere.

Since 2004, social media has grown exponentially. Until you understand the sheer number of people who access social media sites, and, in turn, use them to share information with one another on a daily basis, there really is no way to begin to grasp the potential marketing power they wield for business owners.

The numbers are staggering, so take a look at these key figures:

1. How Many People Are On Social Media?

The usage of social media platforms around the world is increasing, and the latest social media statistics worldwide from Emarsys states that there are 3.2 billion social media users, which makes up almost half of the entire world population. 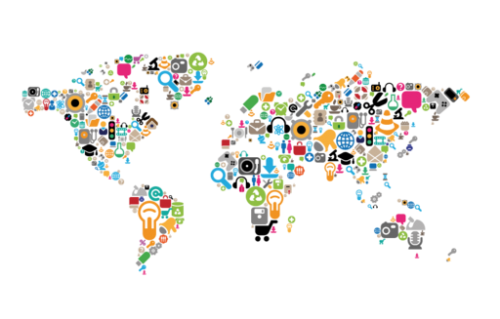 2. What is the Biggest Social Media Platform?

With 2.4 billion users, Facebook is currently the largest social media platform in the world with one out of every three people being its user.

While the platform has dominated the social media market for a decade, other social media platforms like YouTube, Instagram, and Whatsapp are also huge players counting more than one billion users each.

3. Who are the People Using Social Media?

Curious as to which countries are the major users of social media? As of January 2019, Statista reported that the top 5 countries with the highest social media penetration are the United Arab Emirates at 99%, Taiwan at 89%, South Korea at 85%, Singapore at 79%, and Hong Kong at 78%.

But when it comes to social media usage rates in the world, according to Global Digital Report 2018, the title is held by the Philippines as they spend a daily average of three hours and 57 minutes on social media.

As a whole, Asia consumes social media to an even extensive degree, more so than the United Arab Emirates which sees only two hours and 56 minutes. 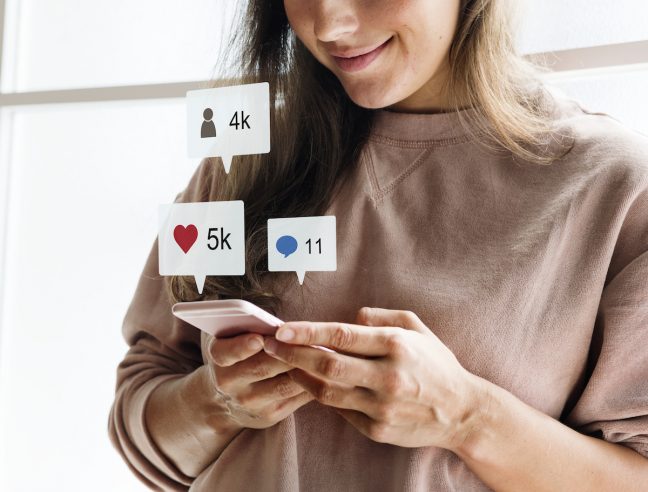 4. What is the Power of Social Media Marketing?

Most importantly, when it comes to increasing brand awareness or making sales through social media, here’s what you need to know.

This is just a glimpse, continue on to the next chapter to understand more about how social media platforms truly affect consumers’ spending habits.

Chapter 1:
The 6 Types of Social Media With Examples

Subscribe and receive exclusive insider tips and tricks on SEO.
Delivered to you right from the industry’s best SEO team.